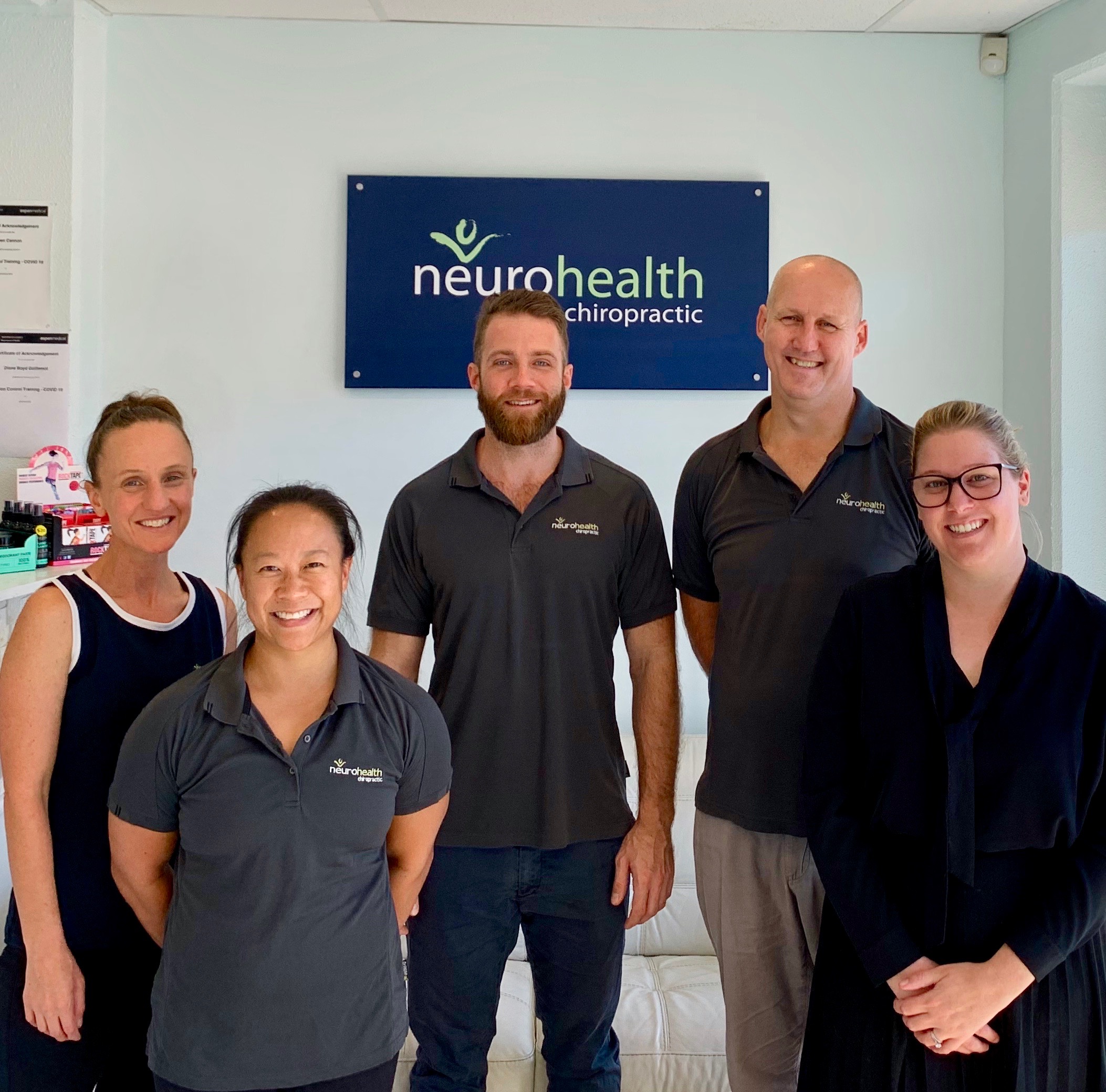 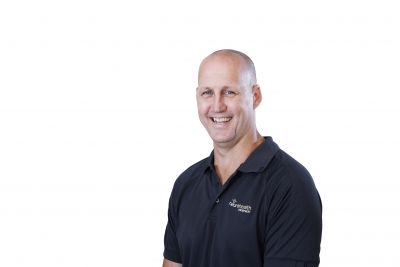 Steve creates a warm and relaxed treatment atmosphere and loves to promote and improve people’s health, the natural way. He has a passion for sports and related injuries which led him to work in the UK and Ireland, where he was involved in looking after the Clares’ hurling team during the All-Ireland Senior Men’s Hurling Championship. He has also treated the Gaelic and International Rules footballers in his clinic.

Steve also travelled regularly to Paris from Ireland to treat the Moulin Rouge Dance cast. In April 2018 Steve was nominated by his peers, and won the award for Excellence in Chiropractic/Osteopathy at the Bioceuticals Integrative Medicine summit in Melbourne. This is a rare and fantastic achievement recognising Steve as being one of the best and most sought after practitioners in his chiropractic field. Currently, he teaches Chiropractic at Macquarie University.

He enjoys treating and educating patients of all ages, from babies to the elderly and everyone in-between on the benefits of chiropractic care. Steve has furthered his education in the fields of sports chiropractic, nutrition, rehabilitation, pregnancy, paediatrics and rock taping. 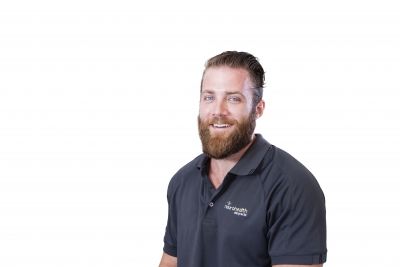 Braeden is a registered chiropractor in Canada under the Chiropractic College of Ontario and here in Australia under the Australian Health Practitioner Regulatory Agency (AHPRA). Braeden has furthered his training by completing advanced courses in Medical Contemporary Acupuncture and the soft tissue technique Active Release Therapy (ART).

He has been invited to be a guest speaker at the Massage and Myotherapy National Conference on the Gold Coast in June 2018. He will address the delegates on effectively assessing and treating conditions arising from poor posture. We know his expertise in the field will ensure the practitioners come away with a wealth of knowledge.
Braeden brings a wealth of experience to the team, providing optimal health for his patients and enjoys helping them reach their goals.

Melanie ChungMassage Therapist
Working in the health and fitness industry as a personal trainer before she transitioned as a remedial massage therapist. Her love of sport has influenced her belief that we should all strive to move well, without pain or limitation. No matter your level of fitness she will work with you to achieve your goals. 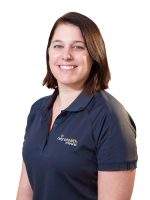 Carly DewellOffice Manager
Carly brings her enthusiasm and vibrancy to the team at Neurohealth Chiropractic. She loves meeting everyone that comes to visit us and strives to make every experience for our patients a memorable one. She loves seeing the diverse range of patients we meet and the vast benefits they receive from Chiropractic care which makes Carly enjoy being part of the hard-working Neurohealth team.

Our aim at Neurohealth Chiropractic is to support your health and well-being goals. We regularly work with clients suffering with low back pain, sciatica, sporting and muscle injuries, vertigo, headaches & migraines.
Our approach is always natural and effective and focused on what your body needs. Be it physical, nutritional or emotional balancing.

We provide you with Chiropractors and health practitioners who have outstanding skills and knowledge in their field. We understand every client is different, with different needs and as such we adapt our treatment methods to make your experience enjoyable, comfortable and effective.
We happily and successfully help people of all ages, with a wide variety of symptoms bringing health, wellness and pain free living back to those who didn’t think it was possible.

If you’re ready for a better life through good health